Founder, Sarah Waite, began her career teaching maths, seeing first-hand the difference that gaining GCSE maths and English can have on the opportunities that are available to young people. Sarah has also worked as a Political Advisor to the Shadow Education Secretary and as Head of Policy at the Social Mobility Commission – where she started developing the idea for Get Further, recognising that improving levels of basic skills is a key social mobility challenge for our country.

In 2018, Get Further won the Teach First Innovation Award – a nationwide competition to find the next big ideas to tackle education inequality. Sarah is a Shackleton Leader and was shortlisted for the inaugural Virago/New Statesman Women’s Prize for Politics and Economics. She has a first class degree in mathematics and was awarded a distinction for her Masters in Education. 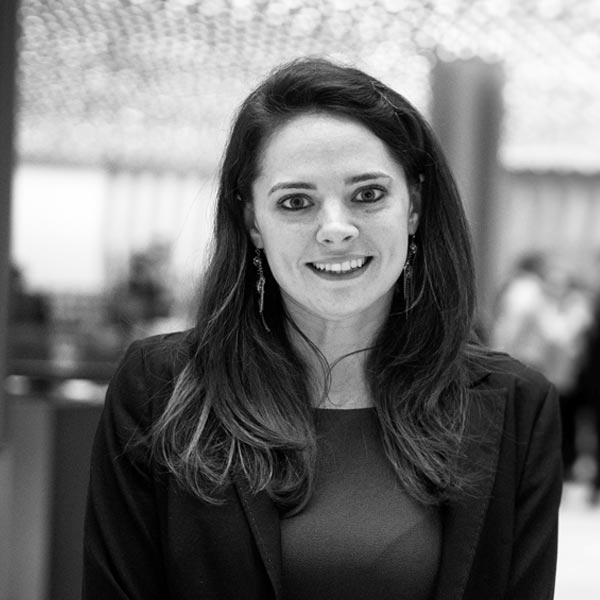 Kaydi joined Get Further in August 2019 as the organisation’s first Maths Curriculum and Programmes Manager. Prior to this, Kaydi completed the Teach First Leadership Development Programme, teaching maths and statistics in London. As second-in-charge in the maths department, Kaydi was responsible for development training, curriculum mapping and assessing pupil progress. Kaydi holds an undergraduate degree in Economics from Grinnell College, Iowa in the United States, where she began her research on narrowing the inequality gap through improving education standards globally.

Alice joined Get Further in September 2019. Before then, she studied History at the University of Oxford, specialising in the visual culture of the Cold War era, and where she was involved with the university’s access programme. She is particularly interested in widening participation in education and the impact of social class on British society. 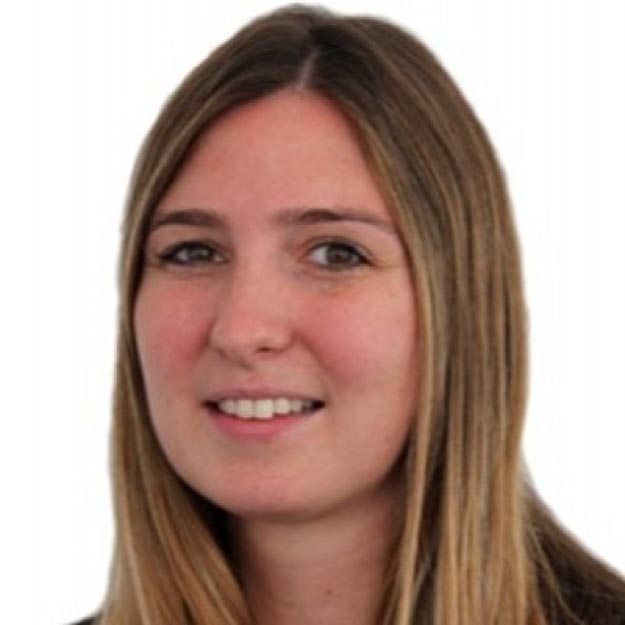 Natasha is the founder and Chief Executive of Unlocked Graduates – a charity that attracts high-calibre graduate talent to work in the UK prison service. Before this, Natasha was a founding teacher and Senior Leader at King Solomon Academy, leading the English department and then the upper school from pre-opening stage until their first GCSE results which were some of the best in the country. She has extensive experience in educational policy development, both at think tank Policy Exchange where she published research into post-16 English and maths, and the Department for Education. Natasha continues to be involved in setting up new schools, and is a founding governor of One Degree Academy. 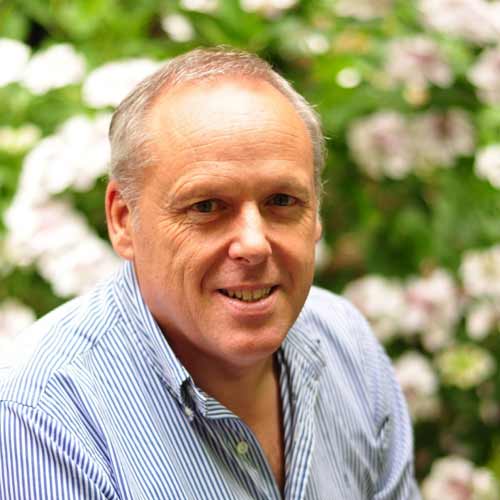 Martin was appointed as the first FETL (Further Education Trust for Leadership) Professor of Leadership in Further Education and Skills at the Institute of Education in April 2016, after having previously been the Chief Executive of the Association of Colleges (AoC). Prior to this, Martin served for 28 years in the Royal Air Force where his final appointment was as Director of Training and Education for all three Armed Services, working in the Ministry of Defence, the largest employer of apprentices in the UK.

In April 2019, Martin was appointed Interim Chair of West Kent and Ashford College. He is also a Trustee of the Royal London Society for the Blind and of The Challenge, a social integration charity delivering the National Citizen Service. He is the independent member of the Audit and Risk Committee of the Institute for Technical and Further Education and is Governor of Cambridge Regional College. In what little spare time he has left, he is a Life-Vice President of the RAF Football Association and a qualified FA Coach. 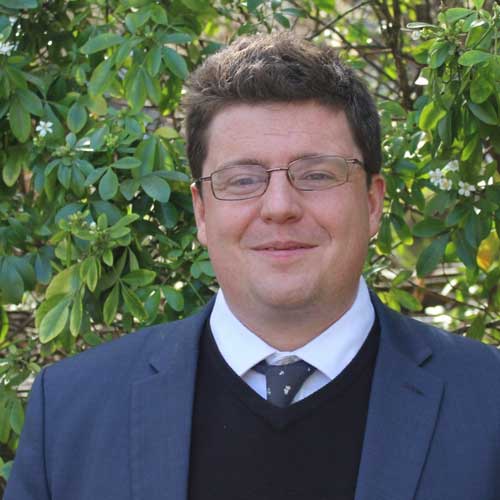 Dr Chris Wilson is the CEO at The Brilliant Club, an education charity committed to supporting the progression of under-represented pupils to university by mobilising the research community to work with schools. During his time at The Brilliant Club, Chris has been a PhD tutor, rolled out the charity’s provision across the UK, co-founded the teacher training programme Researchers in Schools, and launched the charity’s five-year strategy, The Path to Outcomes. Chris trained as a medieval historian at the universities of Cambridge and Exeter. 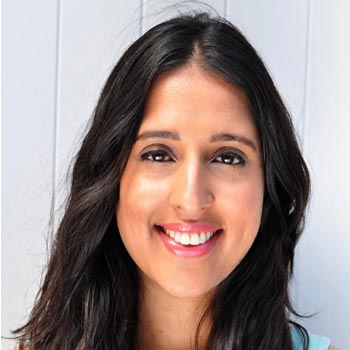 Piran leads on Parliamentary and Government relations for the Association of Colleges. Previously she worked for a Member of Parliament and former Minister. She was a campaign organiser for a political party in the General Election and prior to this worked for a Member of the European Parliament (MEP). She holds a Bachelor of Arts Degree in English and American Literature from the University of Kent and is a college Governor. She is an assessor for The Royal Anniversary Trust Queen’s Anniversary Prize Awards for Higher and Further Education. 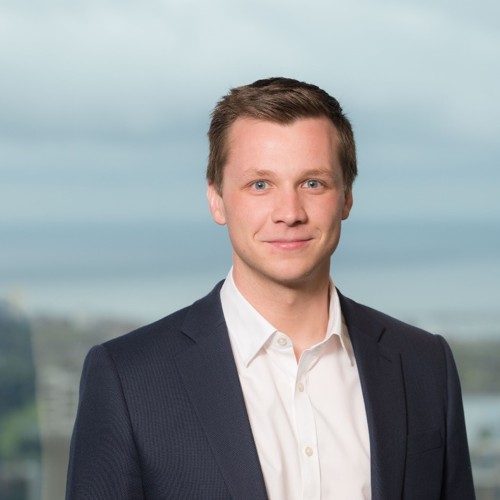 Jack is a Project Leader at Boston Consulting Group (BCG), a global management consulting firm. He advises large corporations on business strategy, with a particular focus on the transformation of large industrial companies. During his time at BCG Jack has worked for clients across Europe, the USA, China, and Australia. Prior to this, Jack was a maths teacher at a secondary school in Kent, completing the Teach First programme. Jack has a degree in Economics & Management from Oxford University.

Naveen is a maths curriculum advisor at United Learning. She began her career teaching maths in South Manchester, completing the Teach First programme. Since then, she has taught maths at transformative schools around the country, including the Great Yarmouth Charter Academy in Norfolk, all the while developing her understanding of maths curriculum design. She consistently applies insights from cognitive science into her teaching practice and has an uncompromising belief in high expectations of what students can achieve. 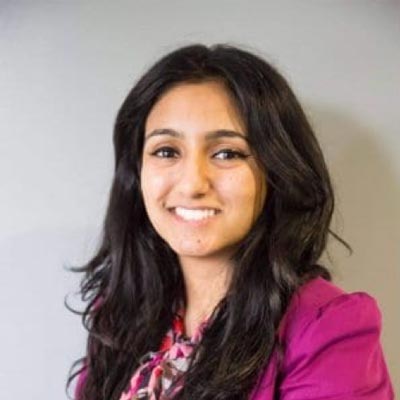 Bruno studied psychology at university and then followed his dream of becoming a maths teacher. At the age of 28, he and a small group of friends opened a secondary school in London which went on to become the highest performing school in England in 2016. Now he runs a successful maths app business (Times Tables Rock Stars – ttrockstars.com) and sits on expert panels at the DfE, Ofsted and the AQA exam board. 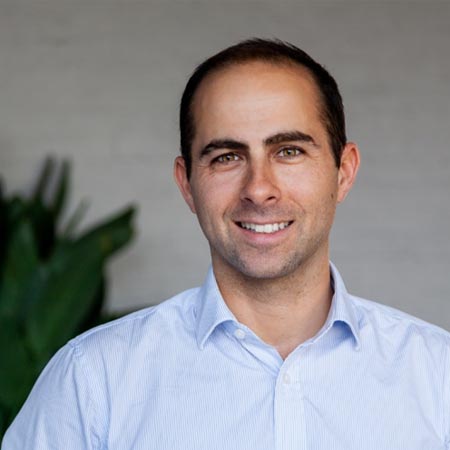 Bodil is Programme Director at Unlocked Graduates, a two-year graduate scheme that develops outstanding leaders in prisons to address the damage of reoffending. She was a founding teacher and the Head of Maths at Michaela Community School in Brent, where she designed and implemented a mastery-based curriculum. Bodil started her teaching career through Teach First. 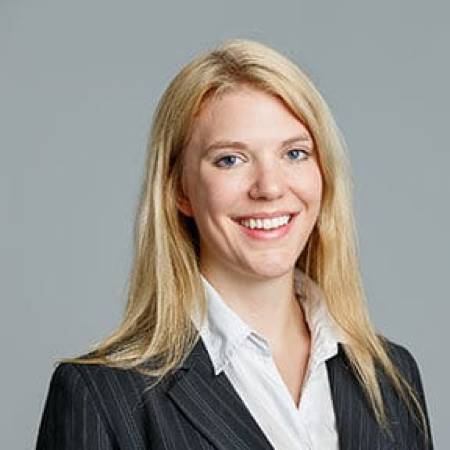 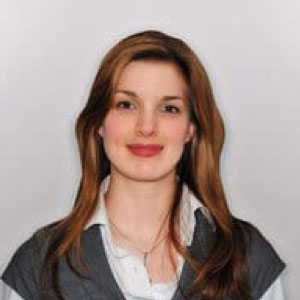 Jo Facer is a qualified English teacher and Principal at Ark Soane Academy – a new secondary school opening in Acton in September 2020. She is a regular speaker at national education conferences, on topics ranging from the English curriculum and pedagogy to professional development and improving teacher workload. She blogs at readingallthebooks.com – and her own book on education, Simplicity Rules, will be published by Routledge in May 2019. 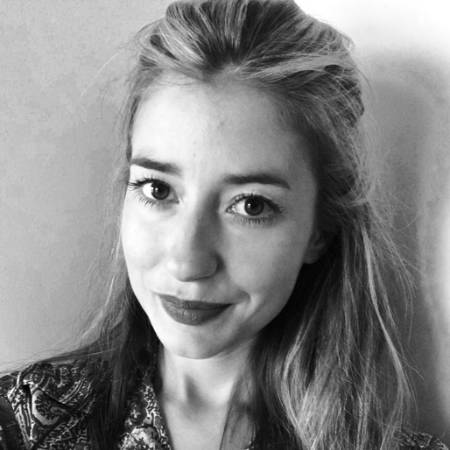 Lia is an English teacher who currently co-runs an English department at Jane Austen College in Norwich. Lia began her teaching career at a secondary school in North London, after working in journalism. She writes about English teaching and school culture at Hearts and Minds, and has written for various other publications, such as the forthcoming ResearchEd book. She has given talks on English pedagogy and curriculum at national education conferences and hopes to do more of this in the future. 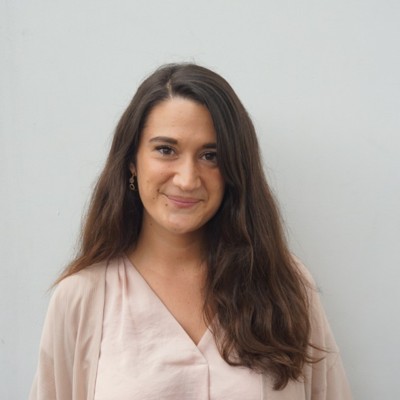 Sarah is an English teacher, currently working at an international school in Vietnam. She has contributed chapters to educational theory books and created curricula for schools, the prison service and the Metropolitan police. She has taught in Essex, London, India, Oslo and Vietnam, and is constantly looking for new ways to simplify and improve teaching practices. 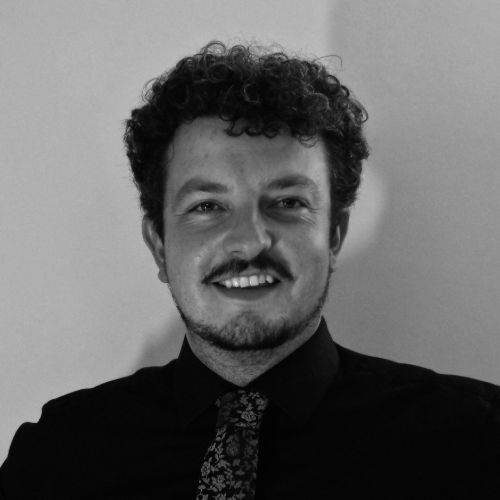 Andrew Otty is a Team Leader at the Department for Education. Prior to this, he led English at one of the largest Further Education colleges in the country and as a TES columnist he consistently advocated the benefit of the GCSE-resit policy for disadvantaged students. He is an ambassador for the education charity SHINE and founder of the ‘Write On’ project (@writeoncharity) that aims to improve the learner experience of GCSE English Language in schools and colleges. 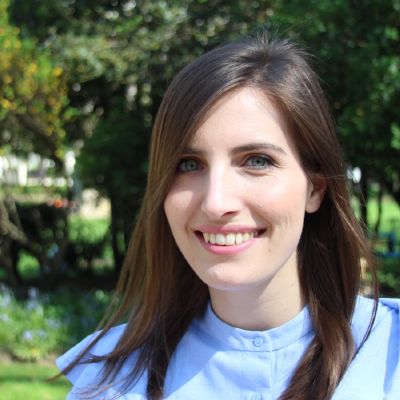 Matea Marcinko is a Fellow at Ambition Institute, in the Learning Design team. She joined the organisation in May 2019, having worked at English Mastery previously. Before that she taught English in London and further afield in India. Matea completed a PGCE at the Institute of Education and is now completing her MA in Education, Gender and International Development in her spare time. She is a governor at Ark Acton Academy, focusing on teaching and learning, and pupil premium. She tweets about education and literature at @miss_marcinko.